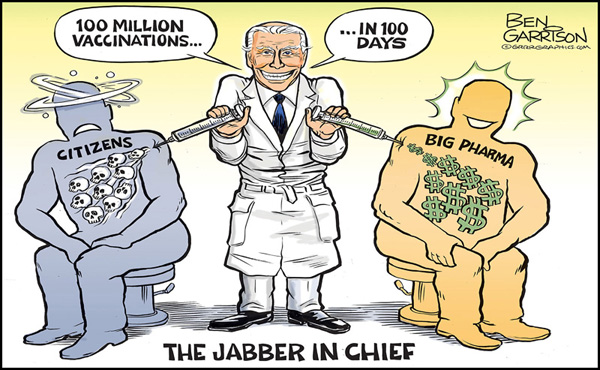 Freedom / Health / Humour
Get the FACTPACT FACTS out there.

1) They Can’t Arrest us All

If you have been feeling despondent recently, then this excellent short video by Spacebusters is guaranteed to lift your spirits. Remember that stress is highly injurious to your body! That old saying about laughter being the best medicine has never been more apt than right now in 2021.

2) Military to be called in to help Scottish ambulance crew

In the wake of the devastation wrought by the pandemic in Scotland which has left streets lined with corpses ten deep, ambulance services have not been able to cope. First Minister of Scotland Ms. Nicola Sturgeon has rushed to the rescue with an announcement that she is considering making a request for military assistance.

At the very least this nonsense will reinforce the cult’s BS narrative about the existence of some mythical deadly killer Sars Cov2 virus. But – cynicism aside – could there perhaps be a more sinister motive for this charade such as getting us ‘Jab Fodder’ folk used to seeing the troops on the streets for future martial law enforcement or aiding with the mandatory jabbing of those naughty vaccine hesitant people among us?

Here’s a little video clip from the David Knight show which indicates that people are waking up about the dangerous side-effects (including death) of vaccines.

Here’s a transcript from the video clip:

“. . . . . I think this is one of the most interesting stories about all of the vaccine side-effects that I’ve seen. This is a local Detroit TV station, on their FB page they ask for stories of unvaccinated people dying from covid. Now we’re told that there’s an epidemic of the unvaccinated, we’re told that everybody that’s dying is dying because they’re unvaccinated, so why do you have to go searching for stories. It should be pretty obvious right. it should be everywhere right?

They got 180,000 responses, but it wasn’t from people who were unvaccinated who died, it was people responding to them on face book who were vaccinated and people who knew others who had died from the vaccine.

so they wanted to make a story about all the unvaccinated people who were dying, you know because of the Delta farce. Instead they got 180,000 responses, comments on that [about people dying from the vaccine and side effects of the vaccine]. . .”

4) 30,000+ Women in UK Report Menstrual Problems After COVID Shots, But Menstrual Issues Not Listed as Side Effect

5) It [the vaccine] is a Patented Genocide – Dr. David Martin.

If the world was full of people like this very brave mother of three whistleblower then the evil plan of Big Pharma to poison the entire world would end tomorrow.

This last one was so ridiculous it had me splitting my sides with laughter!

7) Getting on a bus in vietnam

Whaaaat the. . . . . ! Well this lot make all those just wearing a face-nappy look like real amateurs on the personal protective equipment front eh? 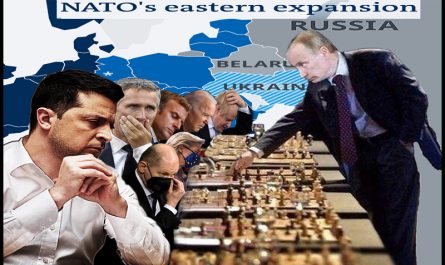 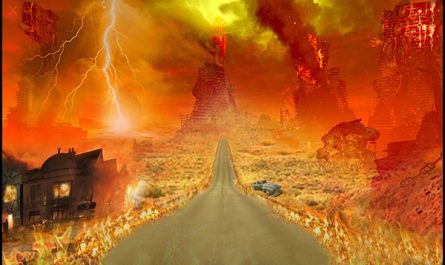 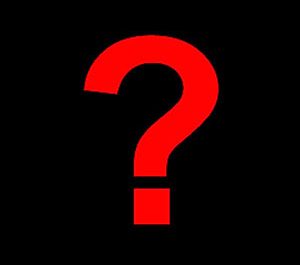