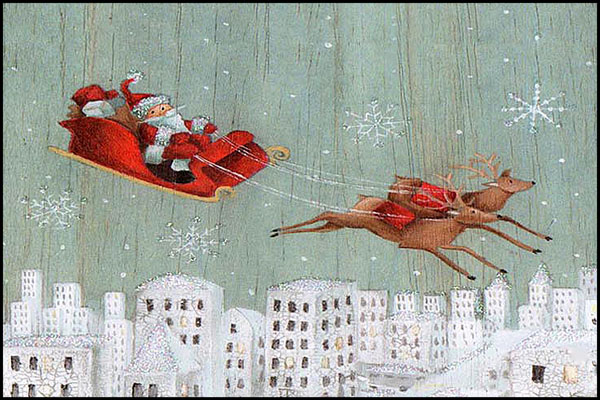 Christmas / Freedom / Human Rights
Get the FACTPACT FACTS out there.

So here we are again at the time of year when millions of children worldwide wake up to the massive lie told to them by the people who they love and trust the most: their parents. The blatant lie which is peddled to these innocent children is that on Christmas Eve, a plump old man from the North Pole called Santa Claus sporting a red coat and long white beard rides across the skies on a sleigh piled high with toys pulled by a team of reindeers. By dawn on Christmas morning, this jovial Santa has hung a stocking full of toys at the foot of every child’s bed after gaining access to their homes by wriggling down a sooty chimney.

Whaaaaaaaaat! . . . . . . . Did we all really believe this fantastical story when we were kids? Yes it seems that we did, we fell for it hook line and sinker. Far worse than that, as grown adults in the year 2020 many of us believe an even more ridiculous story about some naughty virus called SARS Cov 2 which lurks behind every lamp post and sits on every unsanitized surface just waiting to fly up our nostrils or down our throats with the intention of killing us! You just can’t make this stuff up!

Many years ago as a child I remember a day at school when almost all the kids had learnt the real truth about Santa Claus. One poor little fella though had not yet been enlightened by his parents and he found himself cornered in the playground by a group of older kids who were taunting him. The poor little guy, blubbing his eyes out and stamping his feet, started screaming and shouting at the bullies. “Shut up, shut up, there is a Santa Claus, there is, there is, there is! My mummy and daddy would never ever lie to me. Boo hoo hoo.”

Whilst doing my Christmas shopping I was troubled to see the amount of people wearing their modern day Santa badges of ignorance: Pieces of rag covering their breathing apparatus, also referred to as ‘face-nappies.’ (face-diapers) This ‘baby’ analogy is most apt, since it clearly indicates that the wearer hasn’t grown up and still believes the massive modern day Santa lie about Covid-19 that they have been told by their new adulthood parents who they love and trust in the same way that they did their real parents in childhood. By adulthood parents I am of course referring to the wide-screen TVs in their living rooms – turn off the TV and Covid-19 will magically dissapear.

Next time you go shopping, leave that badge of ignorance, the childish face-nappy, behind. Better still, throw it, and any other face-nappies you have in the trash bin. Go about your shopping trips unmasked, confident and proud, and feel sorry for the walking-dead Maskerade (sic) who, like that poor little chap in the playground, have not yet learnt that there is no Santa Claus.

A VERY HAPPY CHRISTMAS AND NEW YEAR TO ALL READERS. 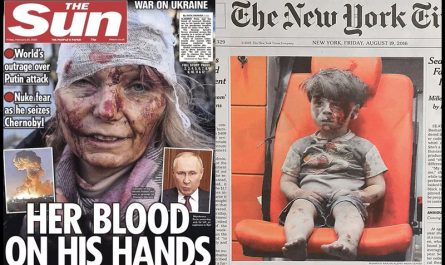 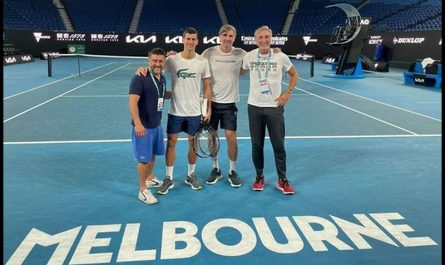 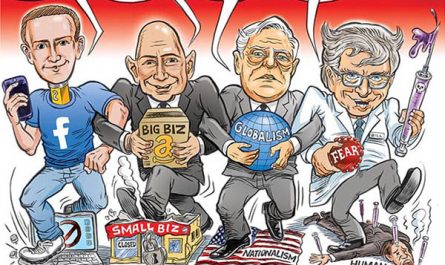